The picturesque town of Fürstenwalde is situated on the banks of the gently flowing River Spree. The Bulls’ Tower is a reminder of times long ago, as is the late Gothic town hall with its striking gable and the venerable St Mary’s Cathedral, the former episcopal seat of the diocese of Lebus. But many other old buildings have ceased to exist, along with the traditions that went with them and the entire groups of the population associated with them – the period of National Socialism left deep traces in Fürstenwalde. Shameful gaps and vacant sites were quickly overlooked, later forgotten and even denied altogether.

The current political polarisation bears testament to the importance of remembe­ring, as well as to the constant need to stand up for democracy and to commit ourselves to the fight against racism, anti­semitism and intolerance. The working group “Stolpersteine in Fürsten­walde/Spree” has therefore placed at the heart of its endeavours the task of giving back to the many victims of National Socialist terror their names, their history and their identity. The results of our research work are presented here. The locations of the Stolpersteine laid throughout the town are indicated on the map. 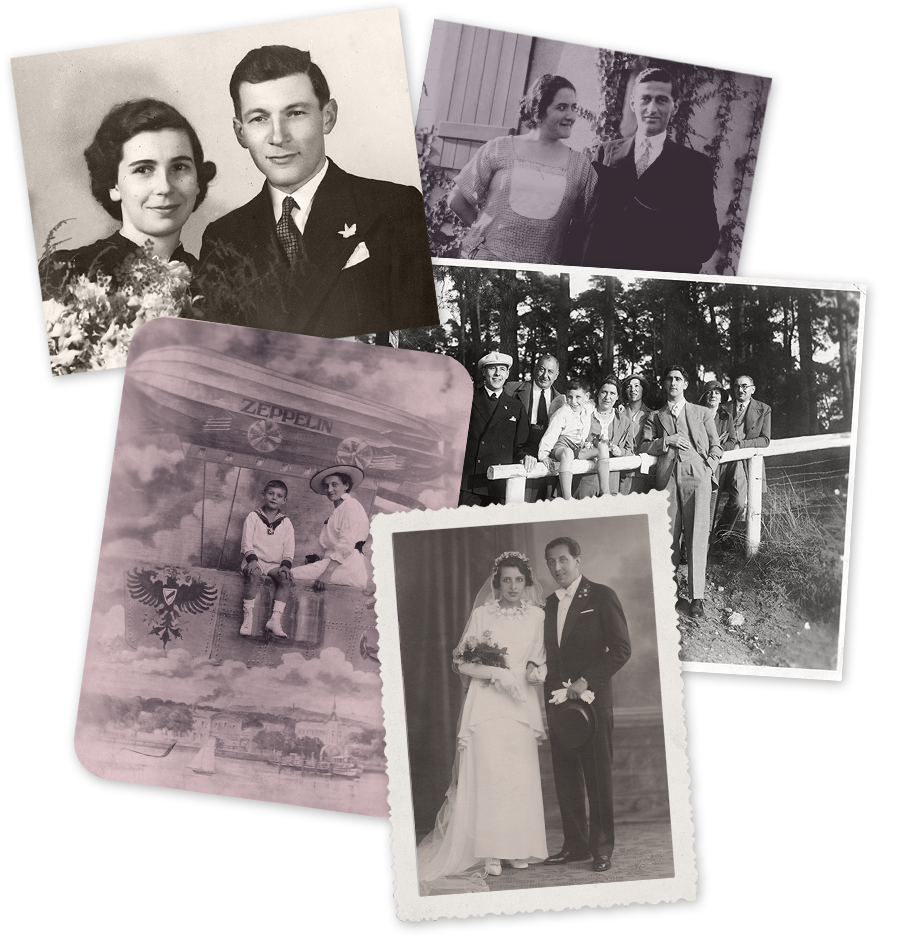 Interviews with descendants of Jewish citizens from Fürstenwalde/Spree

By the beginning of the 20th century, around 150 to 160 Jewish citizens were living all over Fürstenwalde. Five interviews – filmed as part of the “Questions for You” project – are meant to bring this part of Fürstenwalde’s history back into the town’s memory. The interviews trace the lives of Jewish residents of Fürstenwalde from the perspective of their second- and third-generation descendants and show how the experiences of flight and expulsion during the National Socialist era continue to affect the following generations until this very day.